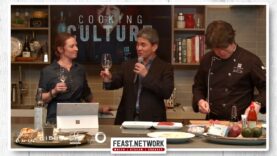 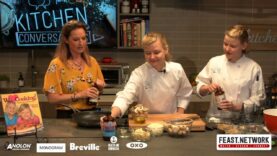 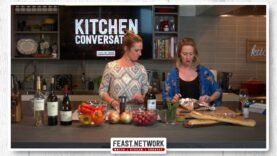 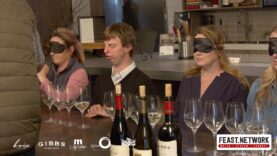 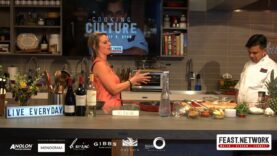 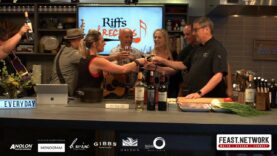 Host Katie Hamilton Shaffer is joined by Chef Ken Frank & Tim Flannery and Lunatic Fringe to go beyond the guitar for an intimate experience and jam session where riff meets the recipe. The live studio audience tickets supported the Love Harder Project, working to end bullying and violence.

ABOUT TIM FLANNERY:
It’s easy to think of Tim Flannery as a baseball man turned musician turned philanthropist. But in all honesty, all of these aspects of his life overlap, making it hard to discern where one ends and another begins. Regardless which role he’s in, Tim “Flan” Flannery is a storyteller and one of the last of the old dogs.

Baseball Man
Flan retired from professional baseball after the 2014 season, having celebrated winning three World Series titles with the San Francisco Giants (2010, 2012, 2014). He took his 36 years in the game – 11 years as a player with the San Diego Padres and 18 years as coach for both the Padres and the San Francisco Giants, plus playing or managing in the minors mixed in there – and learned a new way to honor the game he loves. He took to being in front of the camera as a baseball analyst for both the MLB Network and NBC Bay Area Sports.

Baseball Man/Musician
Through those 30 plus years, and even before his time on the field, his guitar was a constant companion so music was part of Flan before, during, and after baseball. He released his first studio album, “Looking Back,” in 1997 and has consistently released albums through today, the longest time between any two release being three years. He would record on off days during the season then play shows during the off-season, or “music season” as his fans and his all-star band, the Lunatic Fringe, came to call it.

Baseball Man/Musician/Philanthropist
In 2011, Giants fan Bryan Stow was savagely assaulted by two men on opening day as the Giants faced the Los Angeles Dodgers. Stow nearly lost his life. He faced long, arduous years of recovery. Flan, like many of his teammates, wanted to help. He was asked to play a benefit show with proceeds going to Stow that he agreed to without hesitation. Benefits became regular events in Flan’s music seasons with special performances during the regular season sometimes.

One weekend in January 2014, after a 4-show run and with help from his friends in baseball and in music, he handed a check for $96,000 to Stow’s family, with more money expected from silent auctions and CD sales. After he retired later that year, Flan founded the Love Harder Project (501(c)(3)) to raise money and awareness for anti-bullying efforts and to assist victims of violence. Since then, The Love Harder Project, using the revenue from CD sales, merchandise, and ticket sales, has raised more than $300,000 for Stow as well as other anti-bullying and anti-violence programs across the country. In 2017, Flan was nominated for Humanitarian of the Year by All Sports United, the community for sports philanthropy.

They say you can’t teach an old dog new tricks, but they don’t say you can’t teach that dog a new way of life or a new passion. Tim Flannery has amazing life experiences, but this old dog has plenty of life left and no intention of backing down from the challenges, opportunities, and music (always music) that await him.

Frank’s love of French cooking began when his father moved the family from California to Yvoire, France. Frank chose to remain in France and began his culinary career as a dishwasher. After returning to California and refining his skills, Frank first achieved national acclaim at age 21 at the Los Angeles restaurant, La Guillotine. In 1979, he opened the first La Toque on the Sunset Strip. After a 14-year run, Frank sold the restaurant and, in 1995, opened the award-winning Fenix at the Argyle.

In 1998, the second incarnation of La Toque made its debut in Rutherford, California at The Rancho Caymus Inn. La Toque was awarded a Michelin Star in 2007, the first year the organization published a San Francisco Bay Area guide.

In 2008, Frank moved the restaurant to The Westin Verasa Napa. La Toque has continued to be well-received by the nation’s top critics and reviewers. In 2008, La Toque earned a three-star review from the San Francisco Chronicle’s Michael Bauer and, in October 2009, was honored again with a Michelin Star, which it still retains today. In 2014, La Toque received Wine Spectator’s Grand Award, the highest honor for a restaurant’s wine list, which it continues to receive yearly since 2014. He was the first American chef invited to participate in the Annual Fiera Internazionale Tartufo Bianco D’ Alba in 2015 and was also inducted into The Order of the Knights of the Truffle and Wines of Alba. 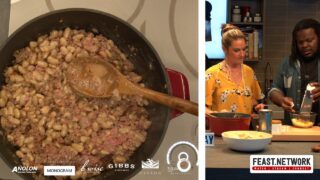 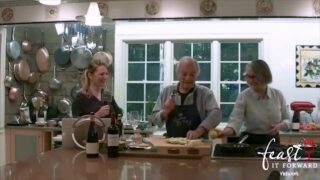 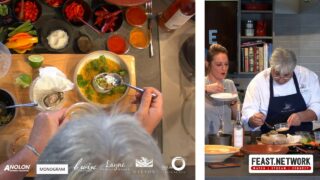 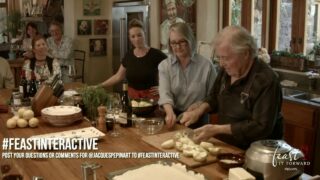 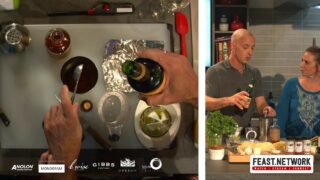 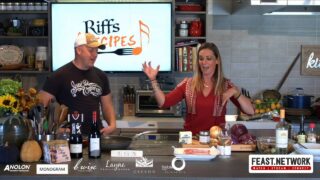 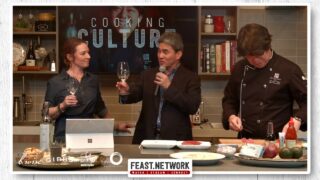 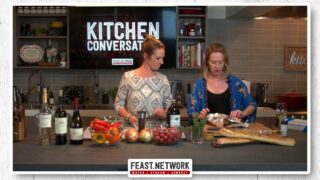